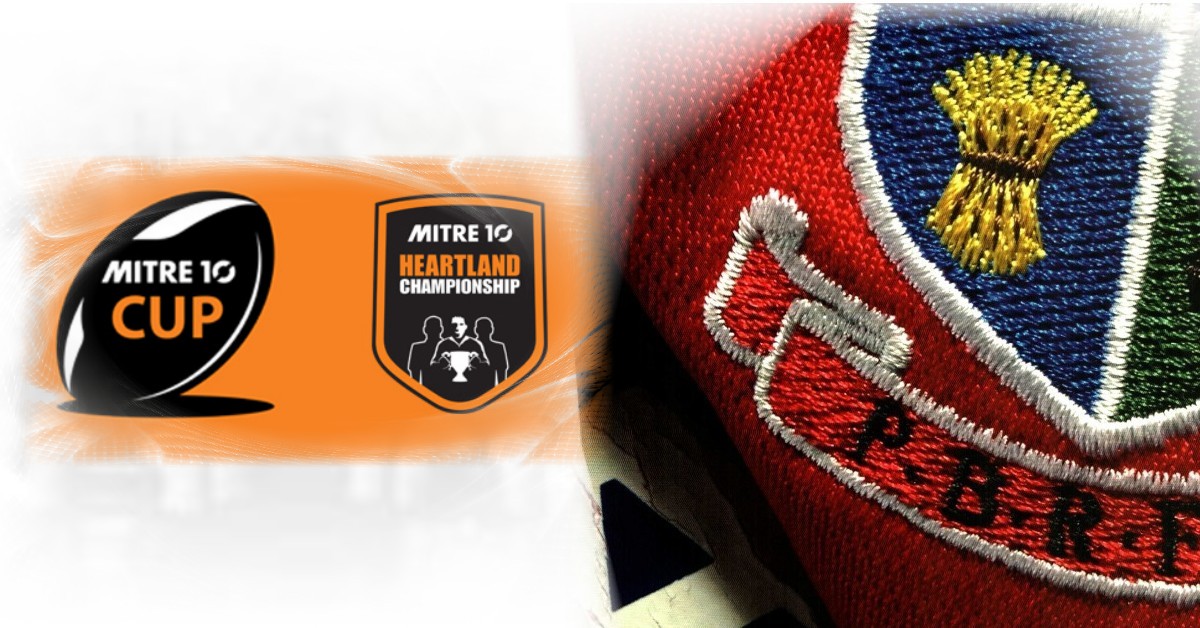 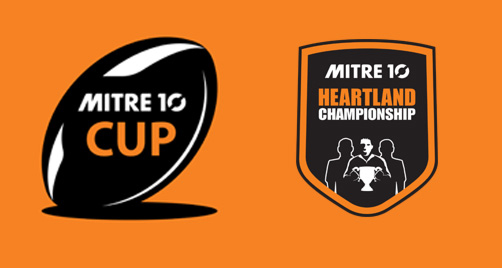 The 2018 Mitre 10 Cup and Mitre 10 Heartland Championship draws have been released today with action kicking off in August, featuring 130 matches and 26 Unions across the two competitions.

The Mitre 10 Cup kicks off on 16 August with North Harbour hosting neighbours Northland, while a repeat of the 2017 Premiership Final between Canterbury and Tasman is the following night.

The 12 Heartland Unions kick into action a week later with teams vying for the Meads and Lochore Cups.

“We see it every year, these competitions highlight incredible talent and produce great rugby. Last year, Asafo Aumua went from playing for the Wellington Lions, to making his All Blacks debut only weeks later. Examples like that demonstrate the quality of the Mitre 10 Cup competition.

“The Mitre 10 Heartland Championship is a competition that always gets great community support and the teams deliver with passionate, hard-fought matches.

“Canterbury and Wanganui have set the standards in both competitions in recent years but as we saw last year, there are plenty of teams capable of getting that silverware,” said Lancaster.

The Ranfurly Shield was booked away for the summer by Taranaki after their dramatic win over Canterbury. This season they will face stiff challenges from Manawatu, Waikato, Auckland, North Harbour and Wellington.

The competition plays across nine weeks with every team playing one Wednesday night fixture in a double-up round where they play twice that week.

Semifinals for both Cups will be played on 20 October, with the Finals to be played the following weekend.

Fans will be excited for Round One match ups which see defending Meads Cup champions, Wanganui, host South Canterbury who finished top of the table in round robin last season. The teams met in last year’s semifinal with Wanganui winning 29-24.

*The Farah Palmer Cup draw is expected to be announced in April, following the closure of team entries.