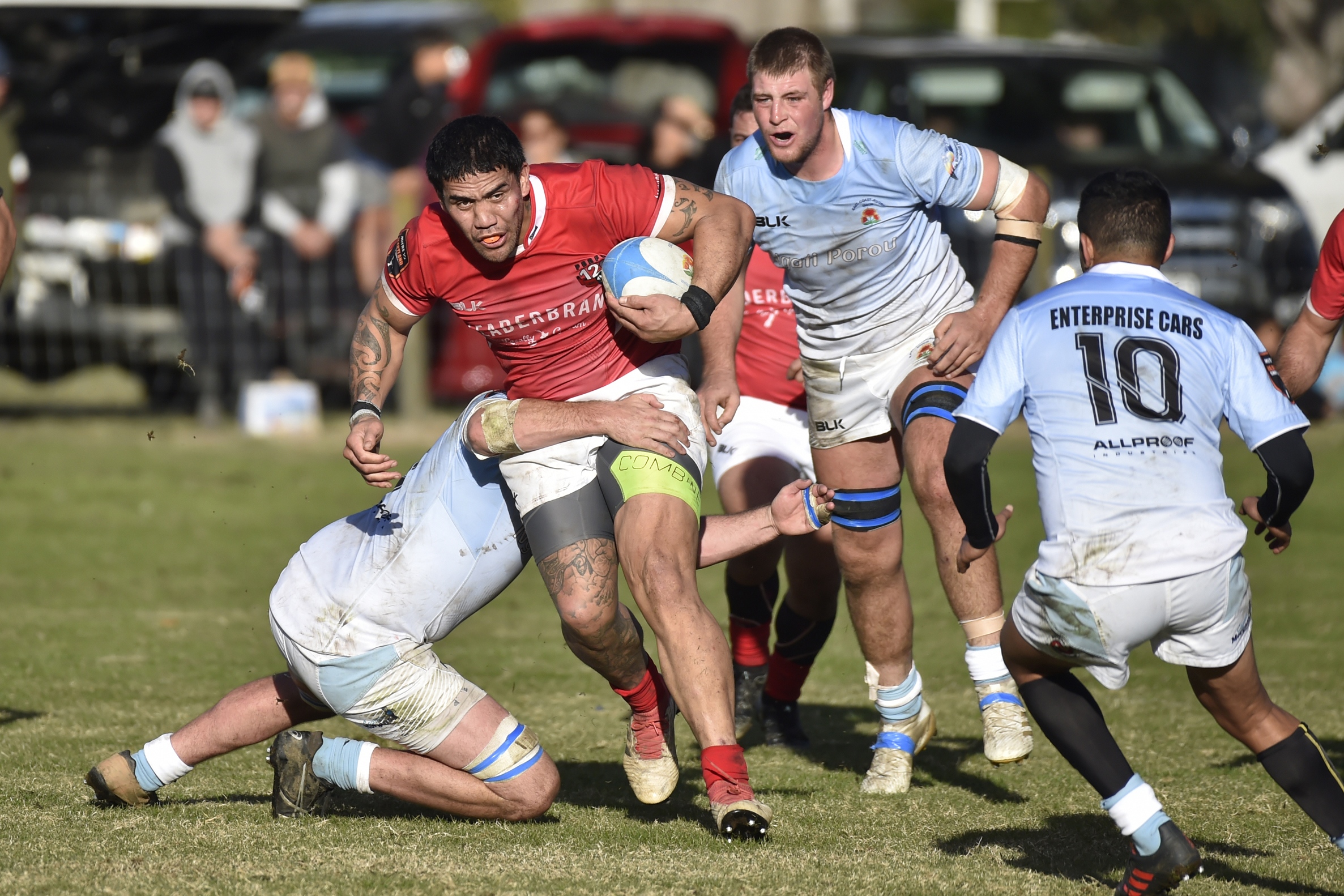 The 35-man squad features six new faces and seven others who wore the Poverty Bay jersey for the first time in the Queen’s Birthday win against Ngati Porou East Coast earlier in the year.

Head Coach Mana Otai said the selection process was very difficult this year with a lot of players putting their hands up for selection with strong club performances.

“Last year’s players lifted their performance and there were others from the wider group who really put their hands up – a number of players are not available this year but it provides an opportunity for others.

The intensity of games has gone up another notch, which is great for the local competition as well as our Heartland campaign,” he said.

Poverty Bay will be boosted by the return of Taranaki-based Micaiah Torrance-Reid as a Player of Origin, who last played for Poverty Bay in 2015.

“Micaiah is a huge talent with size, speed and Mitre 10 Cup experience. We’re happy he’s signed as a Player of Origin but we’ll also be glad to let him go should Taranaki need him,” said Otai.

A key focus for the team this year will be a strong set piece and some flair in the backs says Otai.

“We believe we have a well-balanced side with a strong platform to work from at set piece and some exciting talent in the backs, which has been a key strength of our club competition.

“Mana and Dwayne have put a lot of time and effort into this year’s campaign and I congratulate them for selecting a team with talent right across the field. I wish them all the best for the season.

“Sione Ngatu will always be a special part of this team whether he’s on the team sheet or not. I thank him and his family for not only his long service but also the way he has represented the Union – he is humble, proud and inspiring on and off the field. A true Poverty Bay legend,” he said.

*Image supplied by The Gisborne Herald