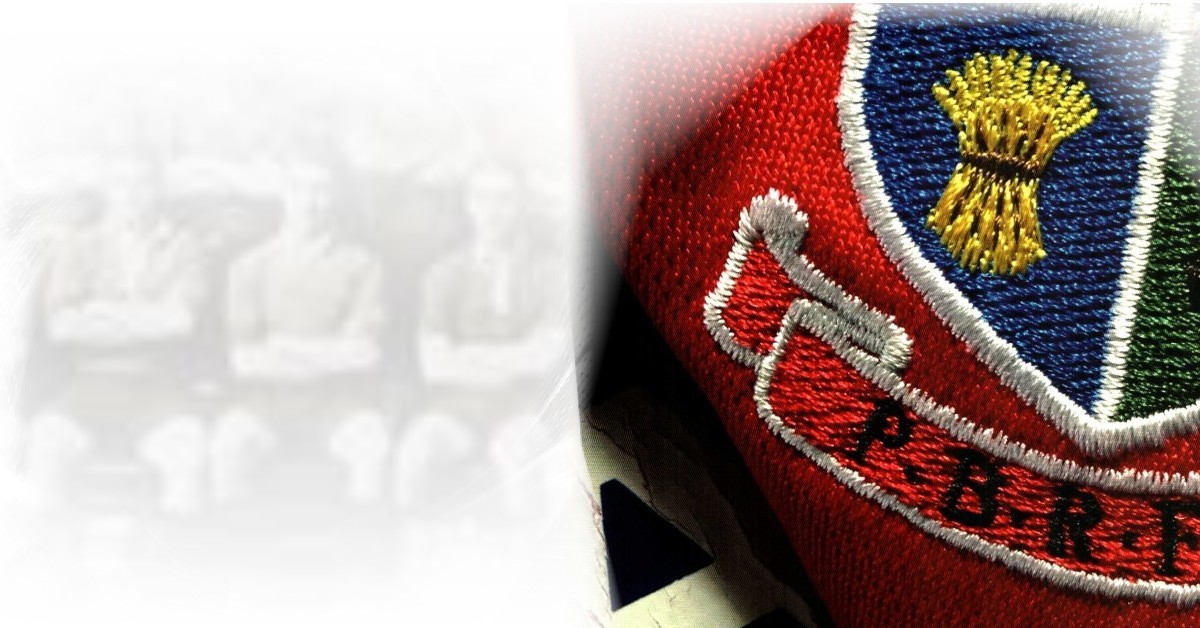 A Bay bolter?
Watch this space.

Former Poverty Bay coach Jimmy Whaitiri is a good judge of a footballer.
So when Whaitiri told The Herald at the start of the season to keep an eye on loose forward Jesse Kapene — “he could play for the Bay” — it was duly noted.

Kapene, who played for Napier Pirate Rugby and Sports in the Hawke’s Bay premier competition last year, has lived up to Whaitiri’s assessment and could be a bolter when Poverty Bay coaches Mana Otai and Dwayne Russell name their squad to play Ngati Porou East Coast at Tolaga Bay on June 2.

“Even though Jess is playing for Athletic, who are second-bottom of the premier table, he has been putting his hand up for selection,” said Russell.

“Jesse and Kurt Taylor (Athletic first five and captain) have been attending trainings here and, along with some other new players, impressed Mana this week.”

Kapene, a former winger for the Tapuae rugby league team, can cover six, seven or eight, and is leading the race for the Most Valuable Player of the Year award.

He has 13 points, one more than Ngatapa prop Semisi Akana, with a further point back to another player putting his hand up for inclusion in the local derby, YMP hooker Shayde Skudder.

“All three are good players,” said Russell. “Jesse is a big, strong athlete, who is brutal on attack and defence. He’s tough mentally and is a good competitor, who has pace.

“Shayde suffered some injuries that stopped him from playing his best footy, but he’s back to the form that first brought him to the rep selectors’ attention.

“Semisi had a quiet game by his standards at the weekend but he’s been a key player, along with Campbell Chrisp (who missed Saturday’s loss to YMP with a hand injury) in the Ngatapa forward pack, who have been playing well this season.”

“Their forwards then gave the backs go-forward ball and they used it well.

“YMP are the form team, along with Waikohu, across the board — forwards and backs — and it’s going to be hard not to consider Reihana Wyllie (captain and second five-eighth) for rep selection the way he’s playing.

“Looking at the Coast squad, it’s probably one of the strongest, with some loan players in it, and most experienced they’ve had for a while.

“We’re expecting a tough game, especially at Tolaga Bay, which — along with Whakarua Park — is one of the strongholds of Coast rugby.

“Any time we play there they always seem to get a big and vocal crowd. They look to have some big scrummagers. We need to get our set pieces right.

“But playing the Coast is not just about the physicality aspect . . . there’s always a lot of pride and emotion, and mentally we have to be prepared for that.”

Poverty Bay won last year’s encounter 38-23 in Gisborne and retained the Anaru “Skip” Paenga Trophy that is contested when the game is in Gisborne.