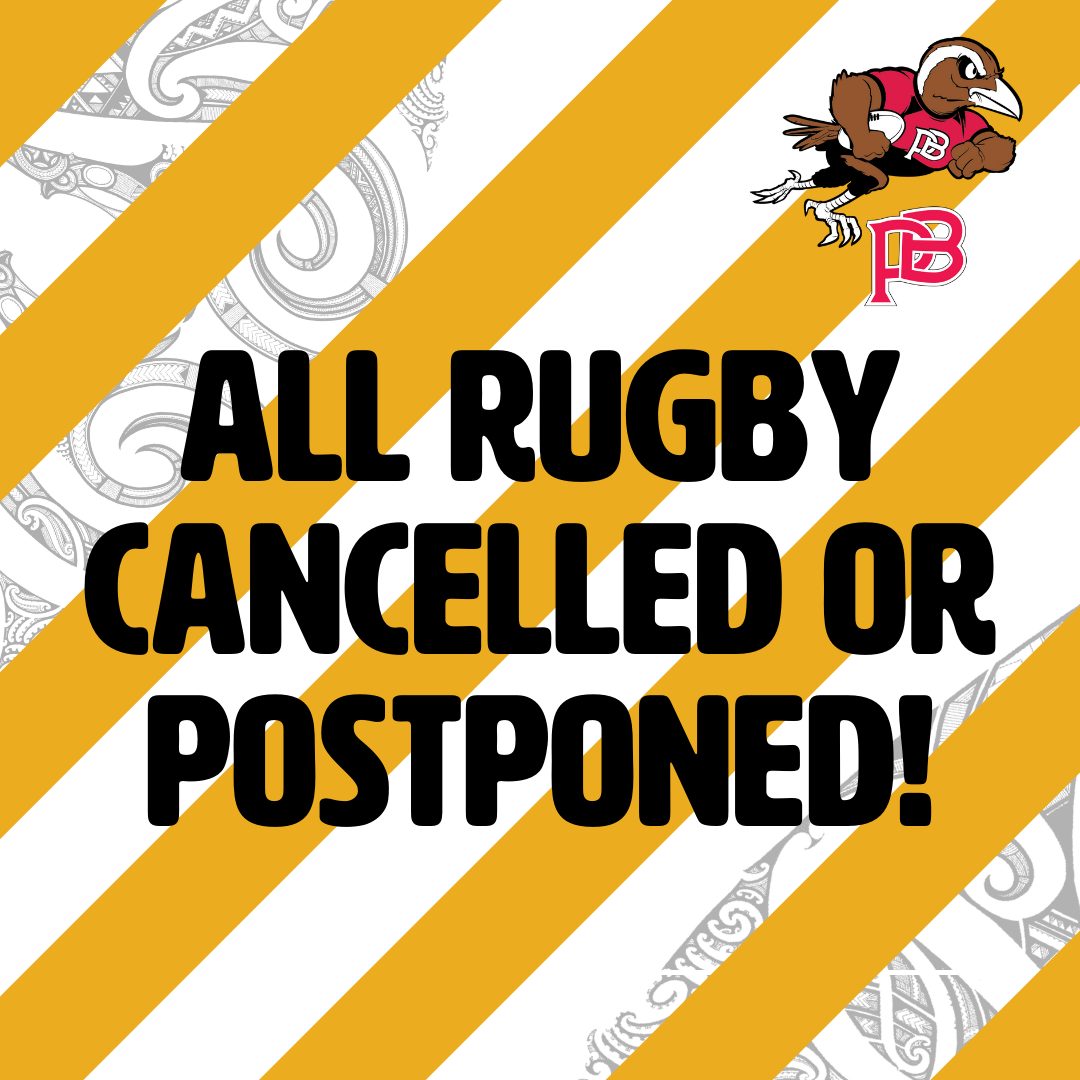 The next rounds of Bunnings Warehouse NPC, FPC and Heartland Championship will be rescheduled to be played at a later date in the competition. No community rugby is to be played at any level however Provincial Unions and their local organising bodies will determine whether those matches are cancelled or postponed.

NZR General Manager Community Rugby Steve Lancaster said the decision had been made in consultation with Provincial Unions and the Players’ Association in the interests of wider public safety due to the latest COVID-19 community outbreak.

“Although it could be possible to play competitions and matches outside of Auckland and Coromandel if the COVID Alert Levels fell to Level 2 before Saturday, with level 4 restrictions not being lifted until midnight Friday at the earliest, we believe the responsible decision is to make an early call and keep people away from our fields and venues this weekend.

“We understand this decision will be disappointing for some of our stakeholders but are confident the rugby community will once again act in unity to play our part in keeping Aotearoa safe.”

Rescheduled match timings will be confirmed as soon as possible.

Lancaster said NZR would review the status of all competitions beyond this weekend after the Government’s next COVID update on Friday 20 August.

“Like all New Zealanders we will be guided by the Government and health authorities over the next seven days.”