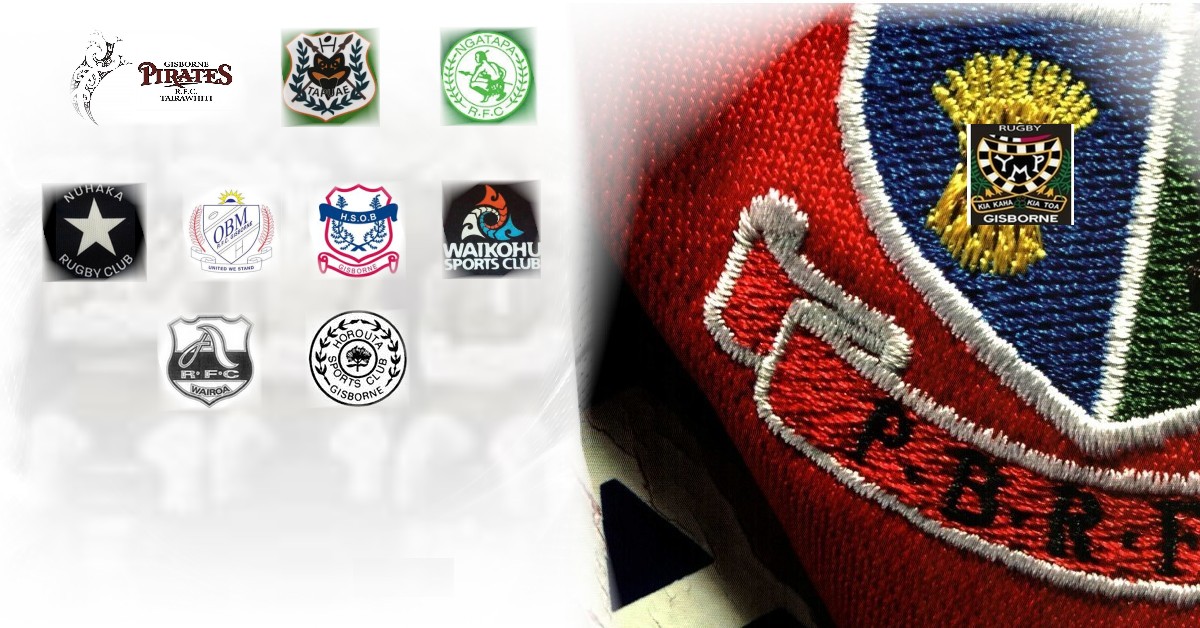 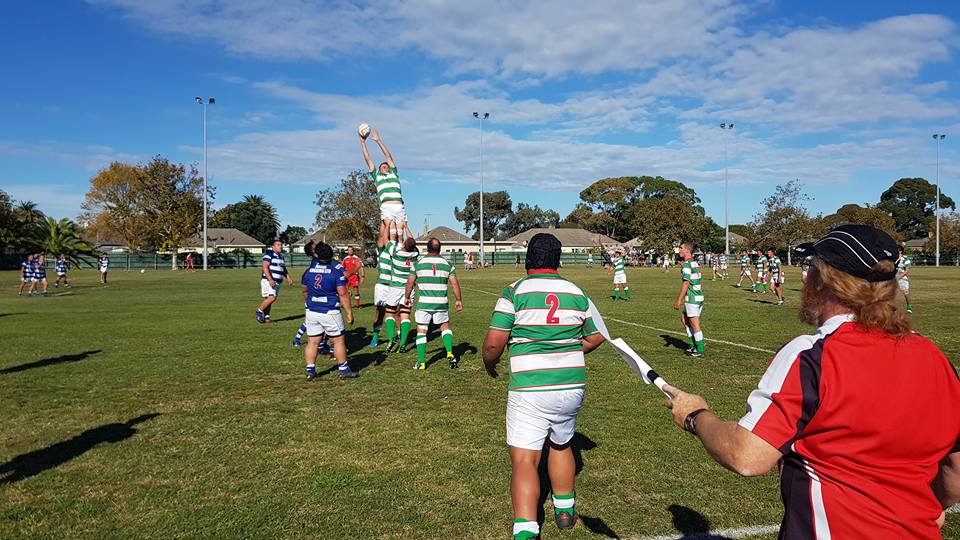 CAMPBELL Chrisp followed up his Tiny White Medal-winning performance in the opening game of Gisborne’s premier club rugby competition with another man-of-the-match display on Saturday.

His fired-up Ngatapa side demolished High School Old Boys 44-3 in Round 2 at the Oval.

The loosehead prop scored three tries, his first hat-trick in premier rugby, as a rampant Larsawn Ngatapa made no contest of their match against defending Lee Bros Shield champions Earthwork Solutions HSOB.

The reigning champions’ cause was not helped by having three players sinbinned.

Chrisp said that losing his place in the Poverty Bay representative side last season helped motivate him to get fit over summer.

“You don’t realise how much you miss not being involved until you’re not in the squad,” he said.

Chrisp paid tribute to his teammates.

“It was a good team effort today and that has a lot to do with the attitude of the whole squad. There’s a good vibe. We work hard in training and enjoy each other’s company. We’ve also got a great bunch of supporters.”

The game was something of a Chrisp family affair. After 10 minutes, younger brother Alex (blindside flanker) scored the first try, converted by centre Pete Livingston, then six minutes later produced a superb inside pass to elder brother Campbell for his first five-pointer.

Campbell, who was unstoppable at times, made it 17-0 following a 20-metre burst in which he knocked over three would-be tacklers.

With the Chrisp brothers leading the charges and hooker Ihaia Kerr, tighthead prop Semisi Akana, locks Sam Dell and Scott Brodi, No.8 Peter Tamatea and openside flanker Jacob Samuel all following their example, it was one-way traffic towards the HSOB line.

Right-winger Henry Seymour scored a try to finish off a move involving the forwards and left-winger Karl Macpherson. Livingston converted to make it 24-0 after 29 minutes.

HSOB first five-eighth Baxter Mackay — he and lock Matt Mead were yellow-carded in the first half — closed the gap with a penalty seven minutes before halftime.

But any thoughts of a revival were quickly dispelled when lively Ngatapa halfback Angus Twigley scored a try and Livingston added the two points for a 31-3 lead at the break.

Ngatapa should have increased their lead by more than they did in the second half but squandered three great try-scoring chances as players became greedy, taking tackles and losing possession when they had overlaps.

Livingston stretched the gap with a penalty in the 52nd minute.

With 10 minutes to go, HSOB openside flanker Fale To Le Foa became the third player sinbinned as Ngatapa were awarded a penalty 10 metres from the line. After a quick tap, Campbell Chrisp had a well-deserved hat-trick.

Replacement halfback Tom Pepper completed the rout with a try.