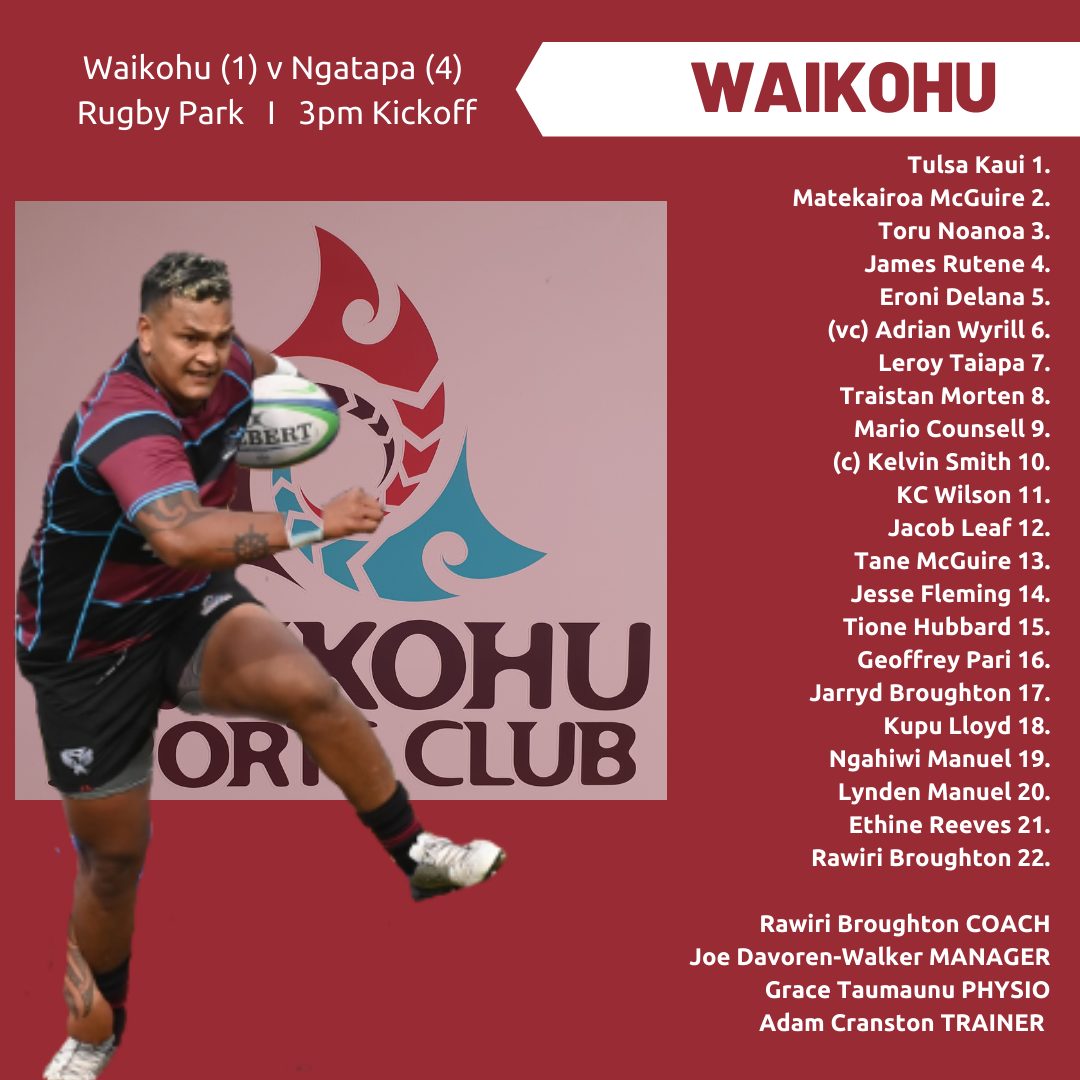 By The Gisborne Herald’s Jack Malcolm

After eight gruelling games of regular-season premier rugby, teams have it all to play for this weekend as the competition enters the knockout stages.

Both games are at Rugby Park tomorrow. YMP face OBM at 1pm and Waikohu take on Ngatapa at 3pm.

GT Shearing Waikohu and East Coast Farm Vets YMP have been the two competition front-runners this year, but Larsawn Ngatapa and Enterprise OBM have been hot on their heels.

As the season has progressed, the skill gap between teams has steadily shrunk, with some exciting rugby being played throughout the second round of the Civil Project Solutions club competition.

YMP co-coach Colin Skudder says all the teams are coming into the semifinals on equal footing.

His squad will be the same as for the game against Ngatapa two weeks ago.

“We’re trying to stay consistent and not make too many changes to combinations,” he said.

Having a bye last weekend was a “blessing”. Team members were able to take care of niggling injuries ahead of the semifinals.

“They needed a rest. We were bruised and battered after that Ngatapa game.”

He expects OBM to try to dominate in the forwards, but he believes his players have what it takes to work together and come out victors.

OBM coach Clint Pirihi said his squad were unaffected by injury going into this weekend. Despite only playing together twice this season, his preferred prop duo of Lance Dickson and Jamie Barnett would start again this weekend.

Last Saturday, they made a statement with their scrummaging, and it will be interesting to see how the front row fare against a bigger forward pack.

He said OBM had been working on solidifying their defensive line, to shut down the YMP outside backs.

“Their backs are on another level,” Pirihi said.

“I think the key is to work as one, working together on defence.

“We’ve got to be really clinical. If we make any mistakes, their forwards will snap them up and they’ll run away with it.

“We’ve just got to stay in the fight and compete with them.”

Pirihi said he needed his two captains, hooker Rikki Terekia and fullback Scott McKinley, to step up and lead by example.

Ngatapa coach Stephen Hickey said his team needed to respond to the passion of Waikohu with their own.

He said the team’s performances and energy had been steadily lifting over the past month.

“There’s a buzz in the air for semifinals football. It’s been positive and exciting.”

The team had several players sick with the flu this week, and Hickey said they would assess their readiness to play tomorrow morning.

It’s all to play for Pirates and Tapuae in Senior One rugby this weekend, with both teams on equal points going into the last weekend of the regular season.

With no semifinals, Wairoa Athletic have already booked their finals berth for next weekend. they sit on 37 points with a dominant record of seven wins, one loss and a draw.

Tapuae and Pirates are both on 28 competition points after both teams lost a point for using unregistered players. Tapuae have their nose in front, with the only thing separating the two teams being a four-point differential.

Pirates play away against Wairoa Athletic this weekend, while Tupuae will host Waikohu. 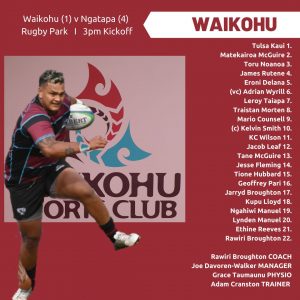 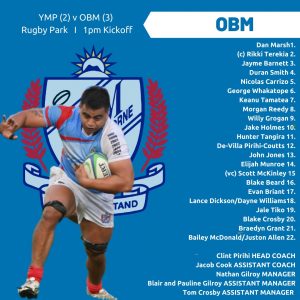 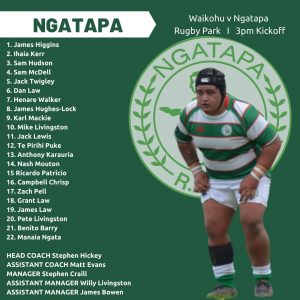 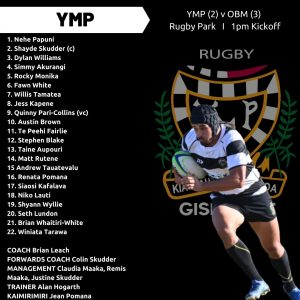