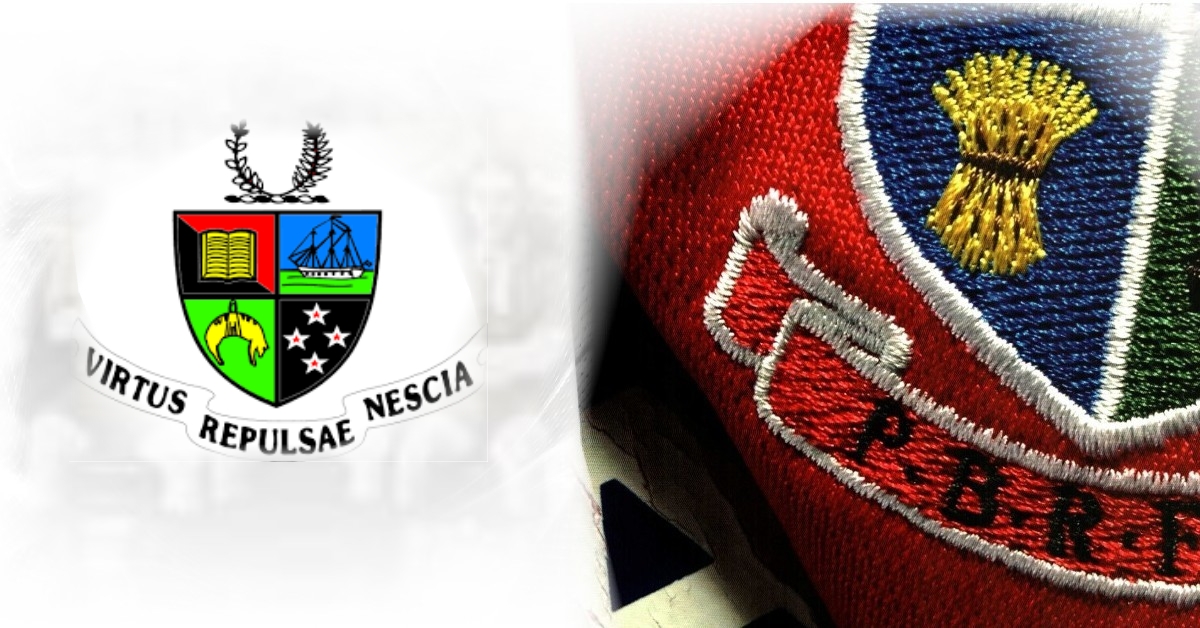 Gisborne Boys’ High School’s second 15 gave their flagship team a class act to follow in the form of a 33-12 win against St Edmund’s under-16s, of Canberra.

“It’s a pretty good feeling to send the firsts out with a win,” captain and No.8 Blake Beard said.

“As well as being a confidence-boost, it serves to show us as second 15 players what’s needed.

“We finally got to use plays and moves from training on attack and I’m pretty stoked with our effort and urgency, especially on defence under pressure.”

St Edmund’s hooker Nathan Stefano and promising No.8 Kai Bower were in sync from the first lineout.

Gisborne player of the day Karauria-Lunt’s conversion of the Grant try was the first goal of the game but it was his dazzling footwork and aggressiveness that juiced up the crowd.

In the second half, Boys’ High broke the game open with speed and skill from the inside out.

St Edmund’s had the bigger forwards — their lock Sam Gibson made a particularly strong start with the ball in hand — but the home team went up several gears following the break. They hit Gibson’s gutsy second-row partner Liam Havel hard from the restart and both teams continued to play high-tempo rugby.

Lemisio had run five metres down the left sideline towards halfway before Hollis enveloped his arms in a tackle. The surging prop, Hollis attached, went a further 10m before finally having the ball ripped off him.

St Edmund’s player of the day Lemisio gave an unvarnished take on the game: “We played well, but they were tough.”

Beard said: “That win boosted our confidence. We’ve played three games now, and won two. Next up we’ve got Hastings in Hastings in two weeks.”

Boys’ High coach Graeme Newlands said it was good to score some tries and retain possession for multiple phases.

“That said, we’ve still got plenty to work on with defensive and offensive systems.”