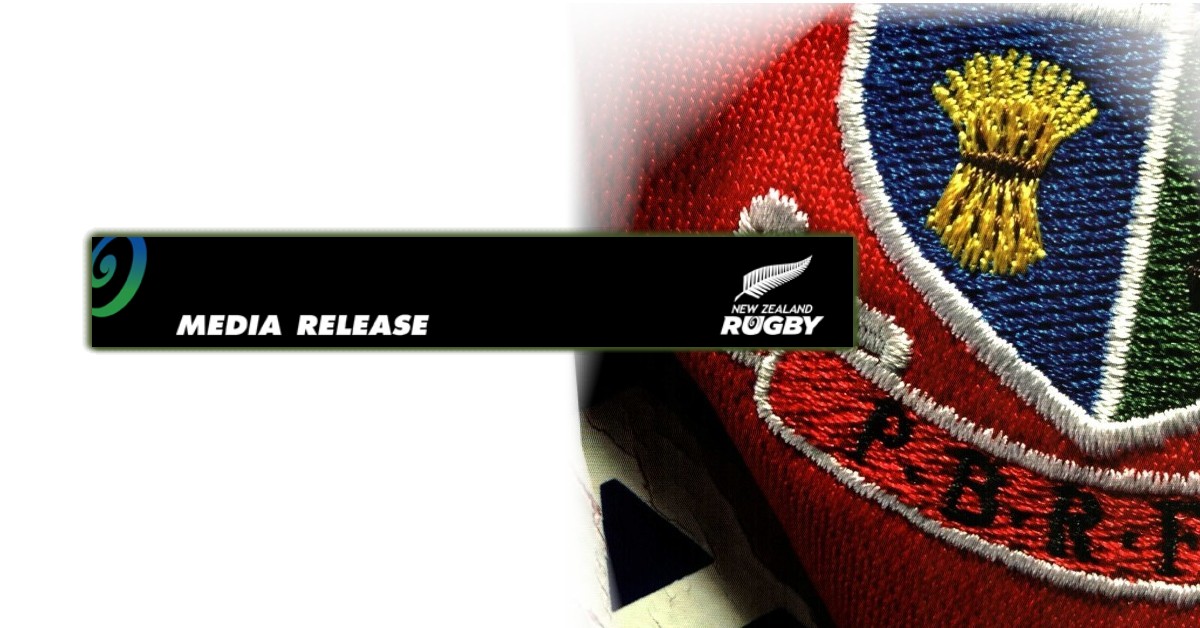 Thirty of New Zealand’s best secondary schools sevens talent will vie for places in the New Zealand Under 18 sevens team, at a trial in Wellington next month.

Among the trialists are two current Black Fern Sevens squad members, Risi Pouri-Lane (17) and Jazmin Hotham (17), and has players from 20 schools across 11 Provincial Unions.

The trial squad (with school and Provincial Union) is;

The team will be coached by former Black Fern Victoria Grant and Peter Nock.

“At the end of last year, we assembled Under 17 and Under 18 squads for the World School Sevens and it was a great opportunity to see a number of these players in action together.

“We’re excited that these campaigns have given young players an opportunity to experience international competition and give them experience in a high performance programme.

“Already we have seen fantastic players like Risi and Jazmin selected into the Black Ferns Sevens programme at only 17 years of age, and that is a great example of the amazing opportunities that are available for our young female players.

“This trial is important as the squad we select will wear the black jersey and could represent New Zealand at the Youth Olympic Games but we are under no illusions that we will have to work hard to get to that point,” said Tuoro.

The group will assemble in Wellington over 9-11 March from which a squad will be selected to prepare for April’s Oceania Rugby Under 18 Sevens Championship in Sydney, where they need to win to be in contention for a place at the Youth Olympic Games in Argentina in October.