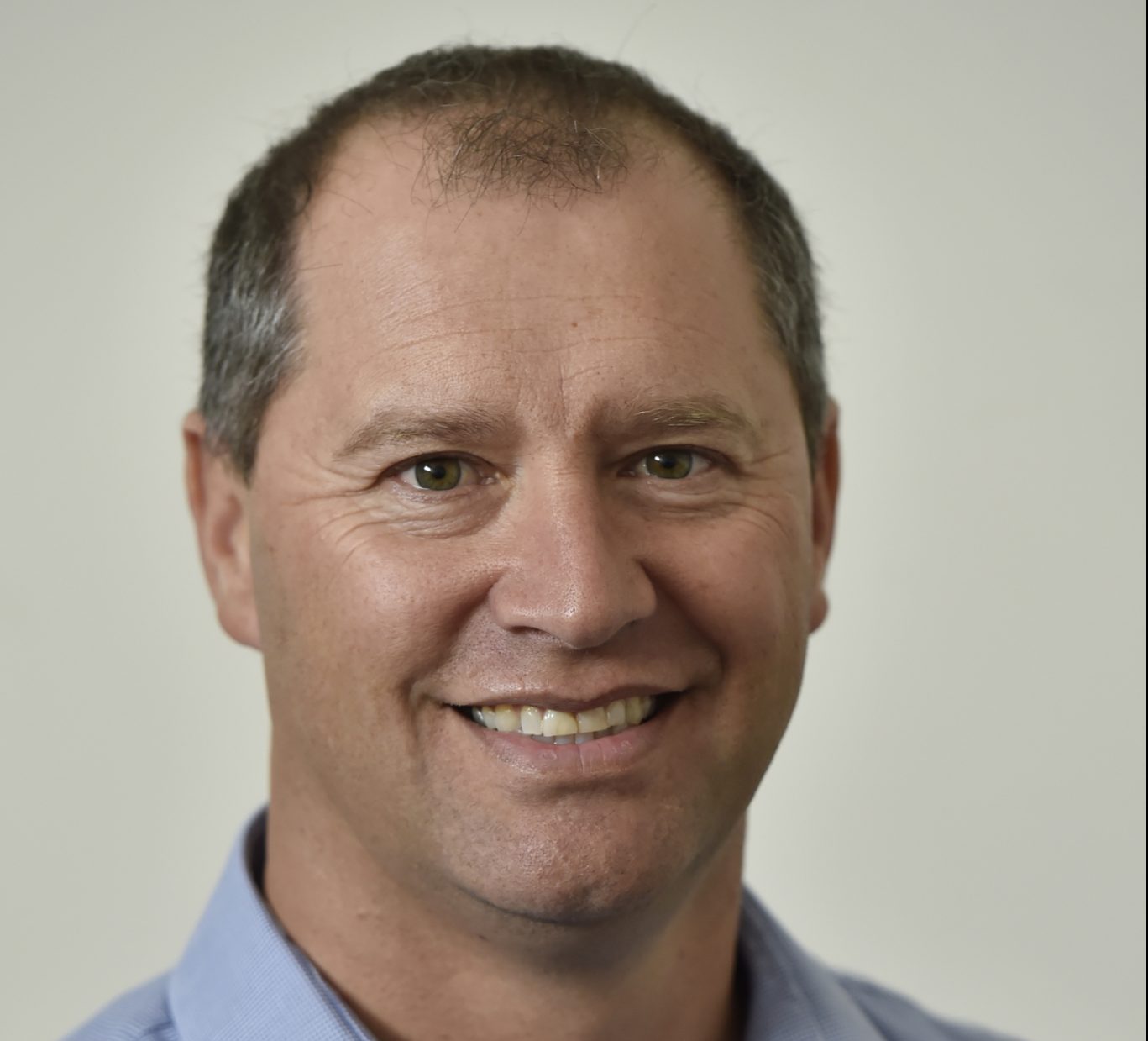 At a meeting following Poverty Bay Rugby Football Union’s AGM its Board elected Hayden Swann Chairperson.
Swann had only just received notice he had been reappointed to the Board after reapplying for the position he vacated at the end of his first term.
Swann paid tribute to outgoing Chairperson George Brown who had provided strength and steady leadership guiding the Union through a new governance model including the Board, Council of Clubs and JAB roles.
“It has been a pleasure to serve as the Deputy Chair under George for the 2018 season. His work with CEO Josh Willoughby has strengthened the delivery of our Strategic Plan putting us in an exciting position for 2019 to best develop and support players, referees, volunteers, coaches, clubs and schools,” he said.
Swann is looking forward to the development of the Union’s Strategic Focus on a facilities upgrade at Rugby Park and Council Parks where Junior rugby is played. He is passionate about capturing all interested JAB players – particularly intermediate and high schools students – in meaningful competitions as he believes the future of our game lies with players coming through.
Brown thanked the Board for their teamwork and collaboration in what was at times a challenging but also rewarding year.
“Working with a very loyal and supportive board is a highlight. The development and delivery of our strategic plan is one of the many positives.
Brown has one year left in his term and is looking forward to playing his part to grow and strengthen Poverty Bay Rugby and support management where he can.
“There have been some real positive changes within the union. Changes to the makeup, skills matrix and size of the board is working well and that’s a positive move in the right direction. Hayden has my full support and I look forward to supporting him and management this year.
The next Board meeting is scheduled for the end of April where Swann will chair his first meeting. The first point of order will be the election of his deputy.