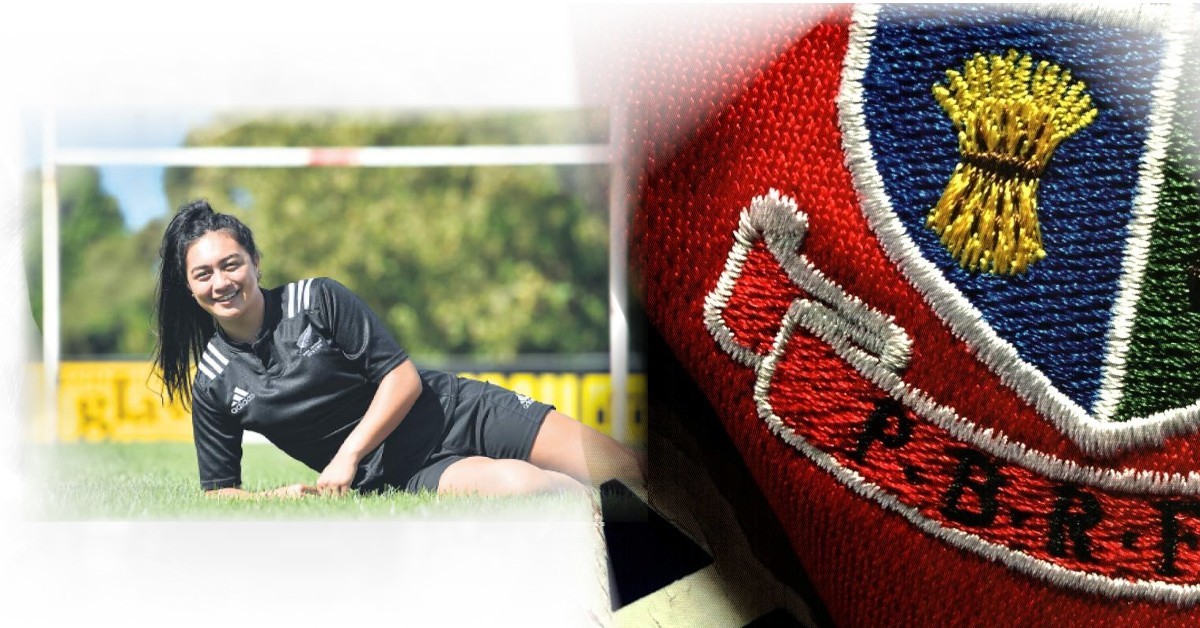 Congratulations to Azalleyah Maaka from Gisborne Girls’ High School on her selection to the NZ U18s 7s Team.

The women’s Under 18 team qualified for the Games after winning the Oceania Under 18 Sevens Championship earlier this year, with the New Zealand Olympic Committee since confirming their inclusion as the female team to attend.

“The Youth Olympic Games are part of the pathway to the Commonwealth and Olympic Games and we’re delighted that a new generation of rugby sevens players will have this experience.

“We’re excited about the sporting, educational and cultural opportunities the Youth Olympic Games provide and welcome the players to the New Zealand Team.”

New Zealand Rugby’s Chief of Rugby Nigel Cass said it is fantastic to be involved in the Youth Olympic Games for the first time.

“The Youth Olympic Games is a fantastic opportunity for our young players to continue to be inspired to play sevens and perform on the world stage.

“An extensive talent identification process went into this programme to find this group of talented athletes and they performed extremely well in Australia earlier this year.

“These players are the future of the women’s game and we can’t wait to see them don the black jersey in Argentina later this year,” said Cass.

Head coach, and former Black Ferns captain, Victoria Grant said it was great news to learn the team had been selected to attend.

“As a group we worked incredibly hard in the lead up to the Oceania event and that showed with the on-field performance. To get the confirmation that our team would be included as part of the New Zealand team for the Youth Olympics was incredible.

“We had a wider squad of 20 players that have been training and preparing for this, selecting just 12 was a very difficult task.

“We are confident that we have a team that will push hard for a gold medal. Risi and Jazmin are involved with the Black Ferns Sevens team so bring a real level of experience and professionalism to the squad,” said Grant.

The Youth Olympic Games is a multi-sport event that provide opportunities for athletes aged 15 – 18 to experience an Olympic-style environment.

The games are also designed to support athletes as they prepare for a future in elite sport, providing them with access to Olympic role models, education programmes and cultural experiences. The New Zealand Olympic Committee has selected, organised and led teams to the summer and winter Youth Olympic Games since their inauguration in 2010.

The third edition of the summer Youth Olympic Games will take place in Buenos Aires October 6 – 18 2018, and team of approximately 70 athletes will represent New Zealand.