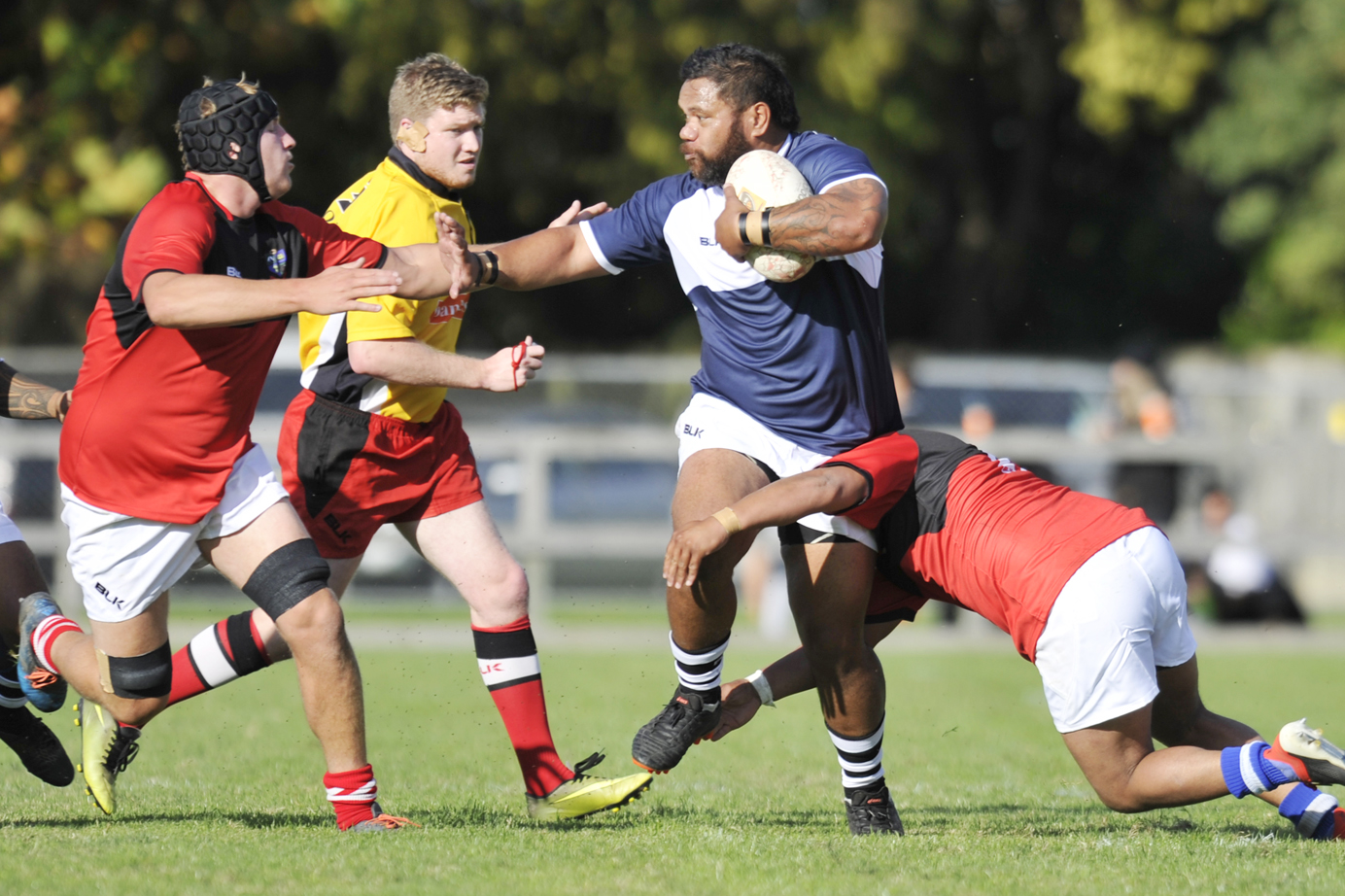 The first Poverty Bay squad for 2019 contains a strong mix of experience and energy for the upcoming Queen’s Birthday clash against Ngati-Porou East Coast.

Poverty Bay Head Coach Tom Cairns has selected a big squad – 35 players with an extra four invited to trainings – finding it difficult to narrow a squad after the effort shown in the recent Civil Project Solutions Town v Country game.

“It’s a big squad. We were excited about the buy-in from players and club coaches in the Gisborne Herald Town v PGG Wrightson Country game and we want to continue to grow that collaboration and to work with as many of those players as we can.

“We will refine that squad to a game day squad as we lead into the East Coast game and are glad to offer the opportunity for all the players listed to put their hand up for selection,” said Cairns.

The depth across the board is a strength of this squad and features players that like to play the game at speed.

“Areas such as loose forward see a lot of depth and some experienced and quality players have missed out in this instance. We have picked on form and the player’s ability to carry out the roles we need of them,” said Cairns.

Three players who were unavailable for the Town v Country game due to work commitments and injury have been selected. Cairns said the quality of their club performances and experience could not be ignored.

Poverty Bay Heartland Attack Coach Miah Nikora who was in charge of the PGG Wrightson Country Team that came out on top in the weekend said the selection of four halfbacks allows for different ways of playing the game.

“The four halfbacks all offer something different. Willy Grogan and Jacob Leaf are both combative and Quinnton Pari-Collins and Mario Counsell can play at high tempo. Willy and Mario have both played regularly for the Bay and Jacob and Quinny offer a look at the future – I’m looking forward to working with these players and the rest of the squad.”

Poverty Bay Rugby Chief Executive Josh Willoughby said the depth of the squad is exciting and seeing 13 players selected who are yet to wear the Scarlet Red showed the Union’s commitment to developing local players is coming through.

“We made a commitment to our rugby community that we will focus our attention on local rugby development and the Queen’s Birthday game offers a great opportunity – so it’s pleasing to see so many new names on the sheet.

“I congratulate those selected in the squad but also extend my gratitude to all our club players for the fantastic season so far. The Heartland squad is a while off yet so there’s still plenty of time for those not selected to put their hands up for selection.

“I also want to take time to acknowledge the service of some experienced players who are not on the list this time,” said Willoughby.

Those players selected in the squad and invited to training are to meet at the Poverty Bay Rugby Referees Association Rooms 6pm Wednesday 8th May.

*denotes 13 players who have yet to play for Poverty Bay

NOT CONSIDERED DUE TO INJURY