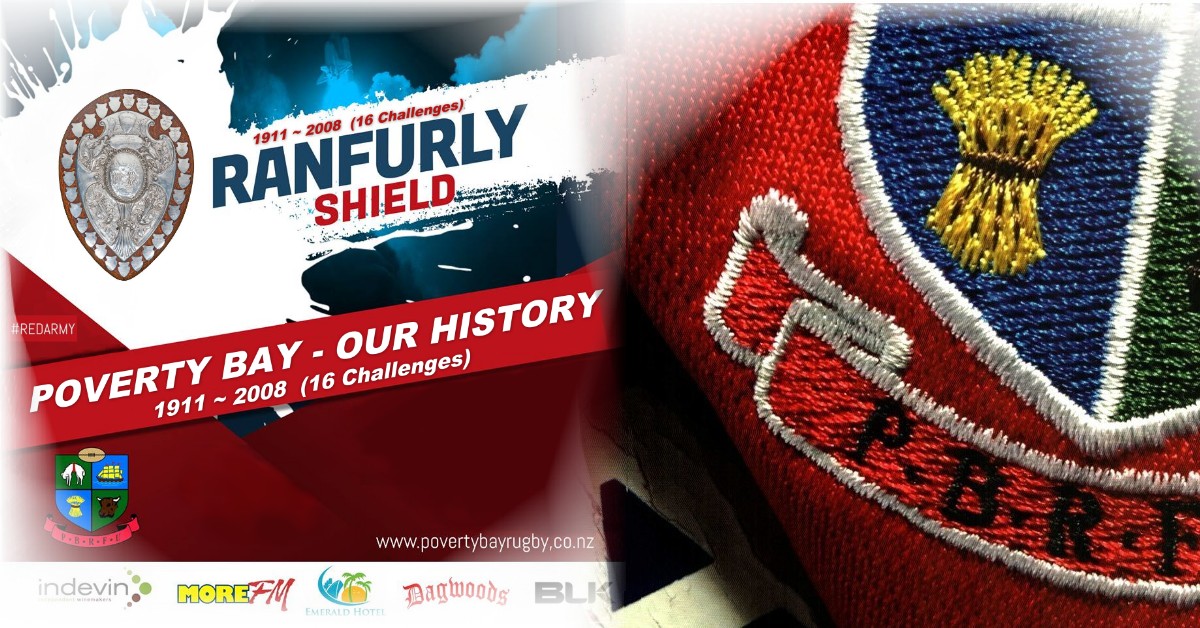 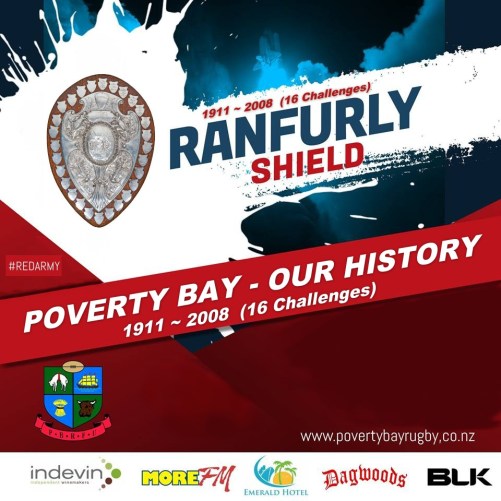 Poverty Bay were the next challengers to meet the full fury of Hawke’s Bay, being annihilated at McLean Park, Napier.

Five of the six All Blacks took the field, Paewai nursing an injured shoulder. George Nepia, making his first appearance at fullback for his union was in magnificent form.

The referee was Mr G. A. Maddison of Hawke’s Bay.

McNab had represented North Island this year. On 26 July, Wairarapa drew with Hawke’s Bay, 13 each at Masterton.