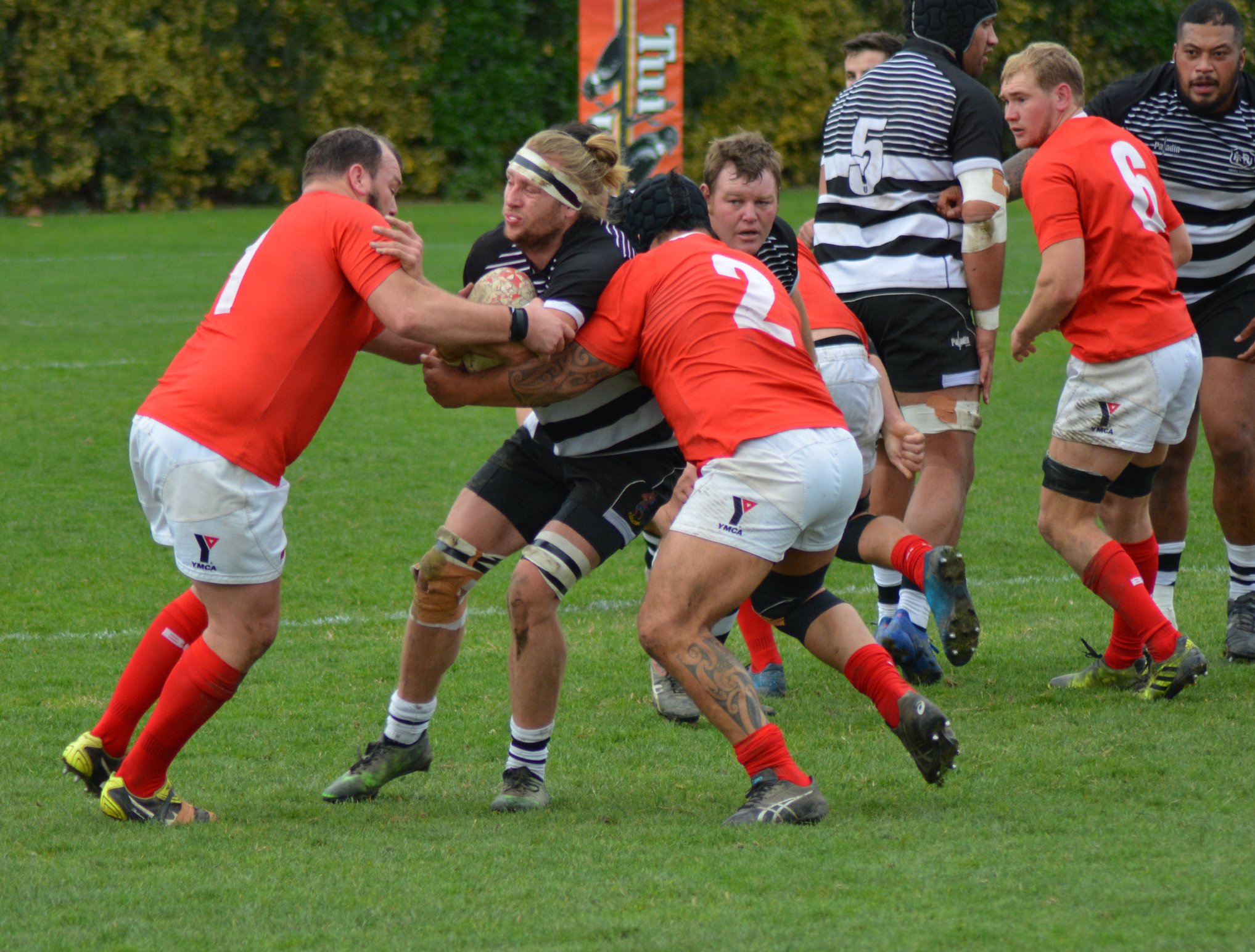 A capable Hawke’s Bay Saracens team avenged their 32-31 loss to Poverty Bay in 2017 by beating the Bay 62-12, outscoring them 10 tries to two at Tremain Field in Napier on Saturday.

Eight minutes into the second half, lock Jacob Cook’s try closed it to 35-12, and that was the end of Poverty Bay’s scoring.

Bay head coach Mana Otai knows what his side most needs to address in short order.

“We have things to sort out defensively, and a few chances that we had to cross the line, we didn’t finish off,” he said.

“We have two weeks to get better in those areas.”

The Bay need both a tight defence and the ability to take advantage of scoring opportunities in the season opener against Wairarapa Bush in Gisborne on August 25. They lost game one of the 2017 Heartland Championship to Mid-Canterbury, 34-5, in Ashburton, and game two to Horowhenua-Kapiti, 39-5, in Gisborne.

The Saracens won the opening match in their eight-game season 45-19 against King Country in Taupo on August 4. Locks Paddy Allen and co-captain Everard Reid — along with second-five Ted Walters — all performed well against Poverty Bay and will no doubt feature prominently in head coach Mutu Ngarimu’s plans for their game against Wanganui at Marton this Saturday.

On Saturday, Poverty Bay had conceded five tries before Karauria struck back, but in the next 20 minutes they kept a strong home team scoreless.

“Our aim was to lift the pace of the game.”

Ngarimu’s Saracens included players with designs on a Magpies jersey, such as co-captains lock Everard Reid of Tamatea and first-five Tianua Poto.

Reid followed hooker Terry Marsh as the home team’s second tryscorer. Tighthead prop Marcus Jackson, left wing Sebastian Visinia and No.8 Tomo Fogarty all got tries before the break. Poto converted all five of the Saracens’ first-half tries for 35-7.

Right wing Ash Robinson’s replacement, Timo Vaiusu, scored four tries in the second half, the first of which was converted by centre Star Timu.

Poverty Bay captain and hooker Tamanui Hill said the forwards went well and their play at set-piece was good.

“This week at training, we’ll just talk about getting a bit more communication going and making our tackles first up,” he said.

“We’ll work on defensive structures around the ruck.”