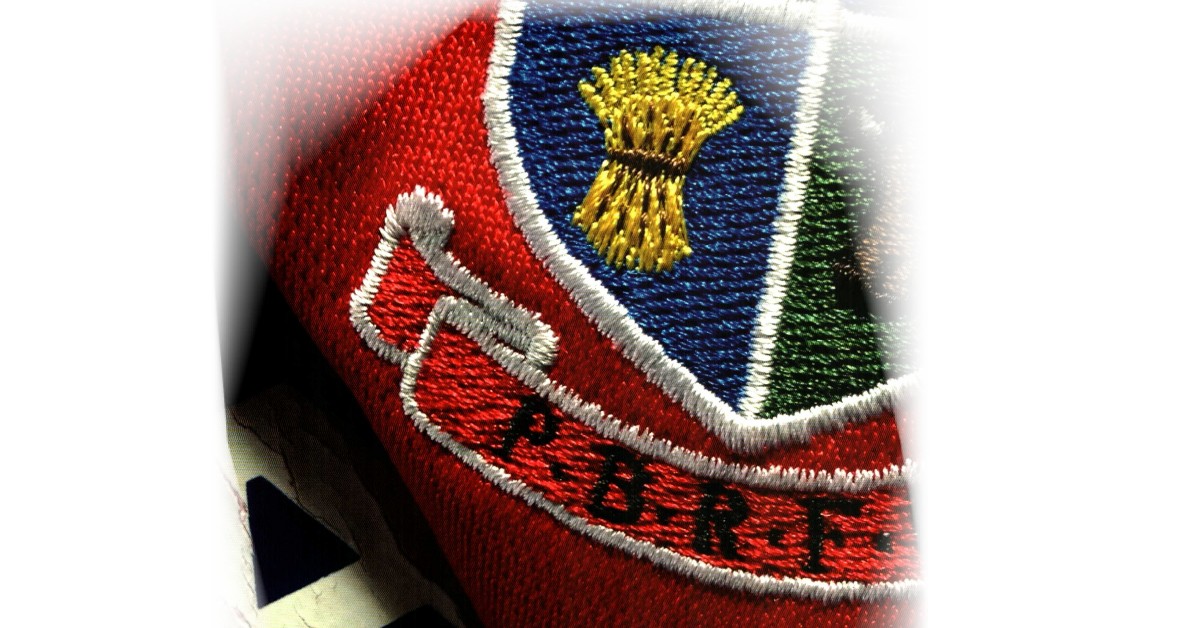 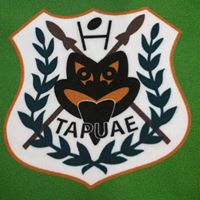 “We play Taranaki in New Pymouth on July 28 and Tapuae have been promoted into the Premier division after winning the senior 1 competition last season, making it an eight-team league next year,” said Davis.

“We were prioritized for a Shield challenge due to Taranaki’s long-standing association with Gisborne Boys’ High School and, of course, Taranaki have a number of our former players in their team.

“We tried to get Taranaki to play us here and at first they were receptive. But then out of loyalty to their home-based fans and being so early in their Shield tenure, they decided to hold it in New Plymouth, which we completely understand.”

Davis said having Tapuae in the premier competition would be good for the preparation of Poverty Bay Heartland Championship team hopefuls.

“Having eight teams means no byes, which means players will be training Tuesday and Thursday and playing every Saturday for 16 weeks, unlike this season when we had the bye, so, with no game, some teams didn’t train.

“Like a lot of teams who get promoted, the first year is tough, but you just have to look at Waikohu. They learned from the experience and went all the way to the final.

“I watched Tapuae win the Senior 1 final and the spirit they showed that day, even through they were reduced to 14 men after a red card, tells me they will be competitive.”

Davis said another highlight for the 2018 season would be Poverty Bay women creating history by playing in the National Sevens.

“This achievement is truly outstanding as Poverty Bay has only 80 registered women players yet defeated Taranaki and narrowly lost to Hawke’s Bay at the regionals, deservedly qualifying to make the big stage,” Davis said.

“As stated at the Rugby Awards evening last Thursday, women’s rugby is no longer the curtain-raiser. They are now the main event and so it is in Gisborne.

“To date we have had three girls — Honey Mokomoko, Azelleyah Maaka and Te Maiora Olsen-Baker — named in the 2018 Youth Olympics training squad.

“Only 40 players have been picked and we have three. That’s better than some Mitre 10 unions, plus we are the only Heartland union included”

Poverty Bay will host the Hurricanes Super Rugby squad for a week-long training camp from January 28 to February 2. It will be their third pre-season sojourn here — the first of those in 2016 ending up with a history-making first Super Rugby victory.

“We’ll be running some coaching activities for our local coaches during that week as well as sponsors and supporters event.

“Turanganui-a-kiwa Maori teams will then prepare to compete in the Te Tini a Maui Central Maori tournament, which should see players get an early start to the 2018 season, followed by the Tiny White opening day to the club competitition, which will be hosted by Tapuae.

Davis made special mention of Gisborne referee Damien Macpherson, who has been promoted to Mitre 10 level.

“This highlights the good work done by Damien and his coaching staff, which includes local ref Hamish Campbell. I would expect Hamish to progress as a referee trainer over time.

“On the whole Poverty Bay rugby is in good heart and I must pay tribute to all our loyal supporters and sponsors for their wonderful support, and acknowledge all the players, coaches, referees and volunteers.”