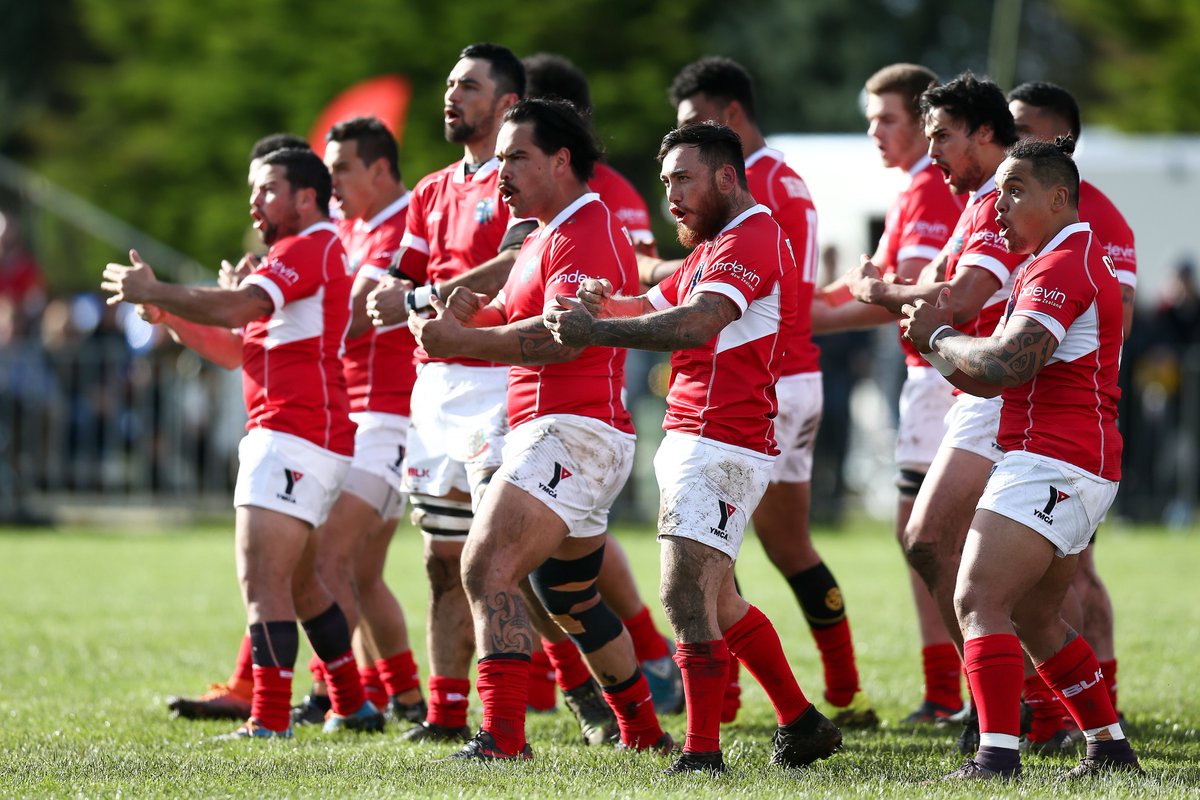 Poverty Bay Rugby Football Union is excited to announce Tom Cairns as its new Heartland Head Coach.
The successful Gisborne Boys High and NZ Secondary Schools coach was the winning candidate from a very strong field of applicants and Poverty Bay Rugby Chief Executive Josh Willoughby says the Union is looking forward to building a successful culture with Cairns at the helm of the Heartland team.
“Tom’s coaching record with the Gisborne Boys High School 1st XV, Poverty Bay age grade representative and NZ Secondary Schools speaks for itself. But the mana within our rugby community and deep understanding of who we are and who we represent is what impressed the recruitment panel the most about him.
“This year’s review of the Heartland campaign identified several areas for improvement, one of which the need to build a positive culture and identity not only within the team but throughout the Union. We believe Tom will do this and do it very well,” said Willoughby.
Among other things, the development of local players and better connection with clubs came out of this year’s review. Willoughby says Tom knows how to get the best out of players and has links with local clubs. However, Willoughby believes this is a shared responsibility between the Union and all its coaches and this appointment marks an exciting period of change toward this.
“The union have got a number of new initiatives and strategies focusing on the development of local rugby players next season. But we cannot do it alone. We need key people in the right positions to help us drive an environment that pride in our jersey, our community our whanau. Tom is one of those people,” said Willoughby.
The rest of the Heartland coaching and management staff have yet to be confirmed – this is expected to be announced January 2019.
Willoughby thanked previous head coach Mana Otai and his whanau for his time and commitment over the past two years with the team and Union.
“Mana has put in considerable effort into the team over the past two seasons, including commuting from Auckland during the club seasons and living in Gisborne through the Heartland Championships.
“Mana has brought an increased level of professionalism and respect to the team, and the Union is grateful for that. I wish him and his whanau all the best,” he said.
Willoughby also thanked assistant coach Dwayne Russell and the rest of the management team for their efforts over the past couple of seasons.
Willoughby would like to thank Heartland review Grant Allen and Carney Pipi, and Heartland Head Coach recruitment Carney Pipi and Anna Richards, as well as support from Jamie Hutana, for their outstanding contributions through this process.