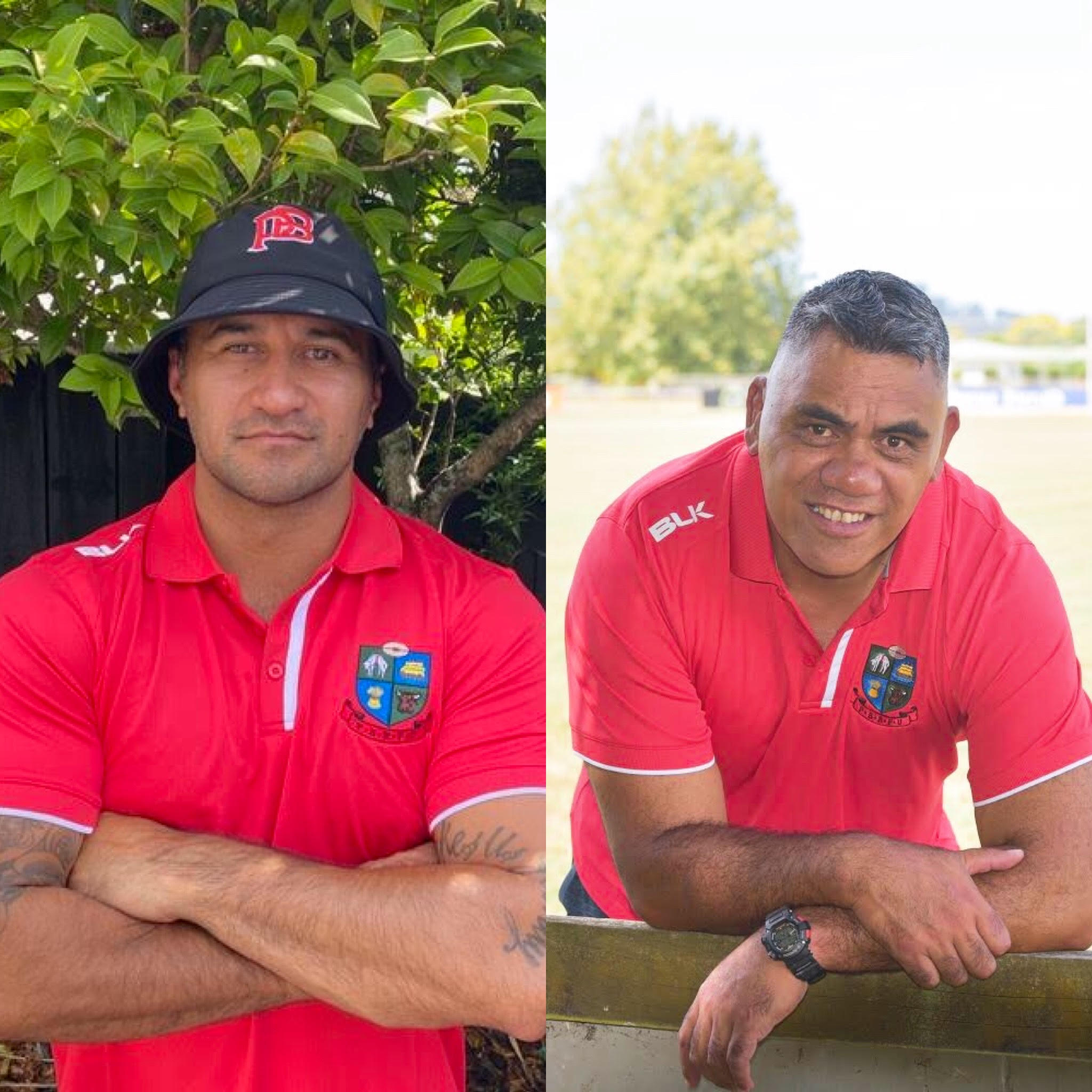 Ray Noble has joined the team as the Community Rugby Manager and Kahu Tamatea as the Player Development Manager.

Josh Willoughy, PBRFU Chief Executive said, “We’ve committed more resources than ever to develop our game and ensuring everyone matters – at the end of the day our role is to support our rugby community and make sure everyone has a quality rugby experience.”

Former Sport Gisborne Tairawhiti Coach Developer, Ray Noble said he saw this as an opportunity to make a real difference in the rugby community.

Noble said he believes in the vision Josh has for the Union and thinks the direction the union is heading will be a “game-changer” for rugby in this region.

“There will be a real focus on club development this year as they have huge influence and impact on Rugby in our region in terms of competition structures, coach, referee, player development,  and player retention.”

“Our approach will be to build strong relationships and credibility within rugby through community consultation that will lead to co-designing programmes and initiatives. We will be delivering this collaboratively to improve the experience for the participant.”

Willoughby said, “Ray brings with him a wealth of knowledge and experience in coach and code development. He’s had some great successes over the past couple of years with other codes. It will be exciting to see what he achieves with our rugby community.”

Kahu Tamatea will move back to Gisborne from Nelson where his work will focus on player development.

The former Poverty Bay Heartland Player has 85 caps and says he is keen to get “stuck-in” and give back to his community.

“I knew opportunities like this were rare and I love the direction the union is going so I lept at the chance and am looking forward to getting back to my stomping ground.”

Tamatea’s main focus will be getting into the schools to find out ways to increase participant numbers, especially in high schools.

“I want to find out what’s going on in school rugby and figure out a way to change that. If kids are dropping off at high school then this will have a snowball effect on our clubs and our Poverty Bay team.”

Tamatea says he will be working hard over the coming months to come up with some solutions and put them into place to resolve the dip in rugby players.

Willoughby said, “The player development role attracted a lot of interest and after an extensive recruitment process, we couldn’t be any more excited to appoint Kahu to the role – it’s fantastic to offer Kahu a role at the Union as he and his whānau have given so much to the rugby community in this region.”

“The majority of Kahu’s role will see him developing our budding rugby players in the school and club environments but there’s also room for him to spend some time working as a mentor with our emerging players.”

Miah Nikora is now full-time with the union after adding coach development responsibilities to his referee development manager role.