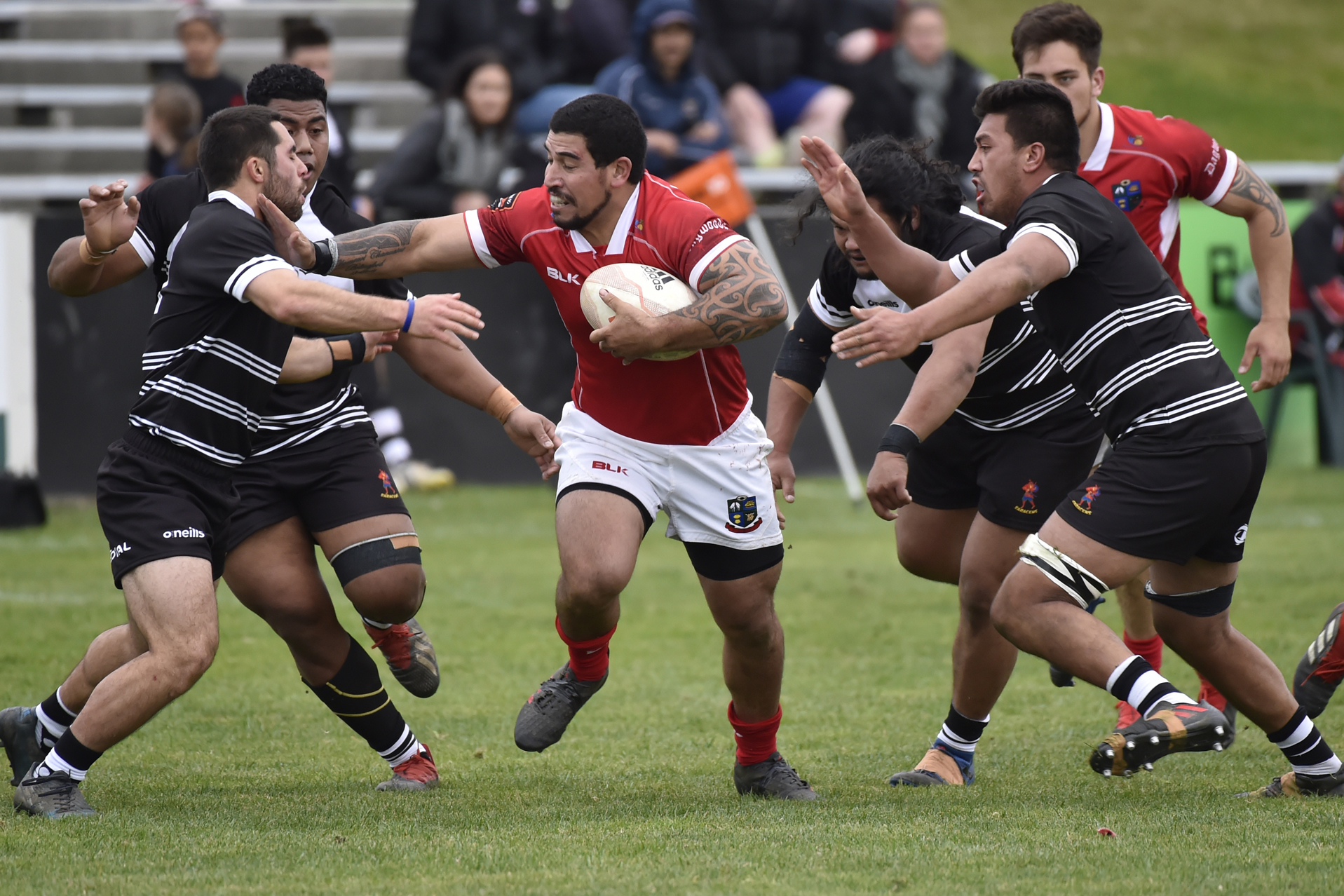 By The Gisborne Herald’s Grant Miller

The Bay held on for a gutsy 17-15 win against the Swampfoxes in Paeroa on Saturday, with centre Andrew Tauatevalu scoring two tries and kicking a crucial conversion.

Both teams scored three tries but goal-kicking was difficult in the blustery conditions.

The edge Poverty Bay had in scrums was also key to getting the win, leading to a try for hooker Rikki Terekia.

Thames Valley, however, were never out of the game and only an 80-minute performance from the visitors denied last year’s champions a first-up win in 2019.

Poverty Bay coach Tom Cairns said he was pleased and proud of the way his team showed their desire to hang in and stay in front.

“It was a fantastic game,” he said.

“We had to really fight for it.”

They were down to 14 men for the last few minutes, with first five-eighth Kelvin Smith in the sin-bin for a knock-on ruled deliberate.

The Poverty Bay coach said captain Ken Houkamau urged the team to keep up the fight and they played a good portion of the final moments at the right end of the field.

Both coaches — Cairns and his opposite, Matthew Bartleet — said Poverty Bay openside flanker Adrian Wyrill had a standout match.

Bartleet said his own second-five Danny Kayes had positive moments in attack and Kieran Lee bagged two tries on the wing.

All the Thames Valley tries came from their backs, Kayes getting their other try.

The Swampfoxes lost goal-kicking first-five Reece Boughton early to a head knock and he was replaced by Regan Crosland.

Thames Valley opened the scoring and the lead changed five times after that.

Cairns said Thames Valley looked good early, but his side were then able to get into the game.

“They had a pretty slick opening 20 minutes. They looked well organised and certainly applied pressure.”

Cairns suggested pressure from both teams resulted in their opponents making errors.

Bartleet said it was an entertaining game, though frustrating for him as a coach.

“Lineouts for us were woeful,” he said.

“We made too many errors to win and Poverty Bay made fewer errors.

“We could’ve won, had we been more clinical.”

Houkamau, who played at lock for Poverty Bay alongside late call-up Jacob Cook, said the previous weekend’s pre-season game against Hawke’s Bay Saracens, which Saracens won 33-29, was helpful preparation for the match.

Houkamau was happy to “sneak home with the win”.

Cairns said the team wouldn’t be getting ahead of themselves, and they face another tough opponent this Saturday — South Canterbury.

“After the first game, we’re happy to be on the positive side of the ledger. For the team, it’s some reward for the work they’ve put in.”

The game against South Canterbury is at home, at Rugby Park.