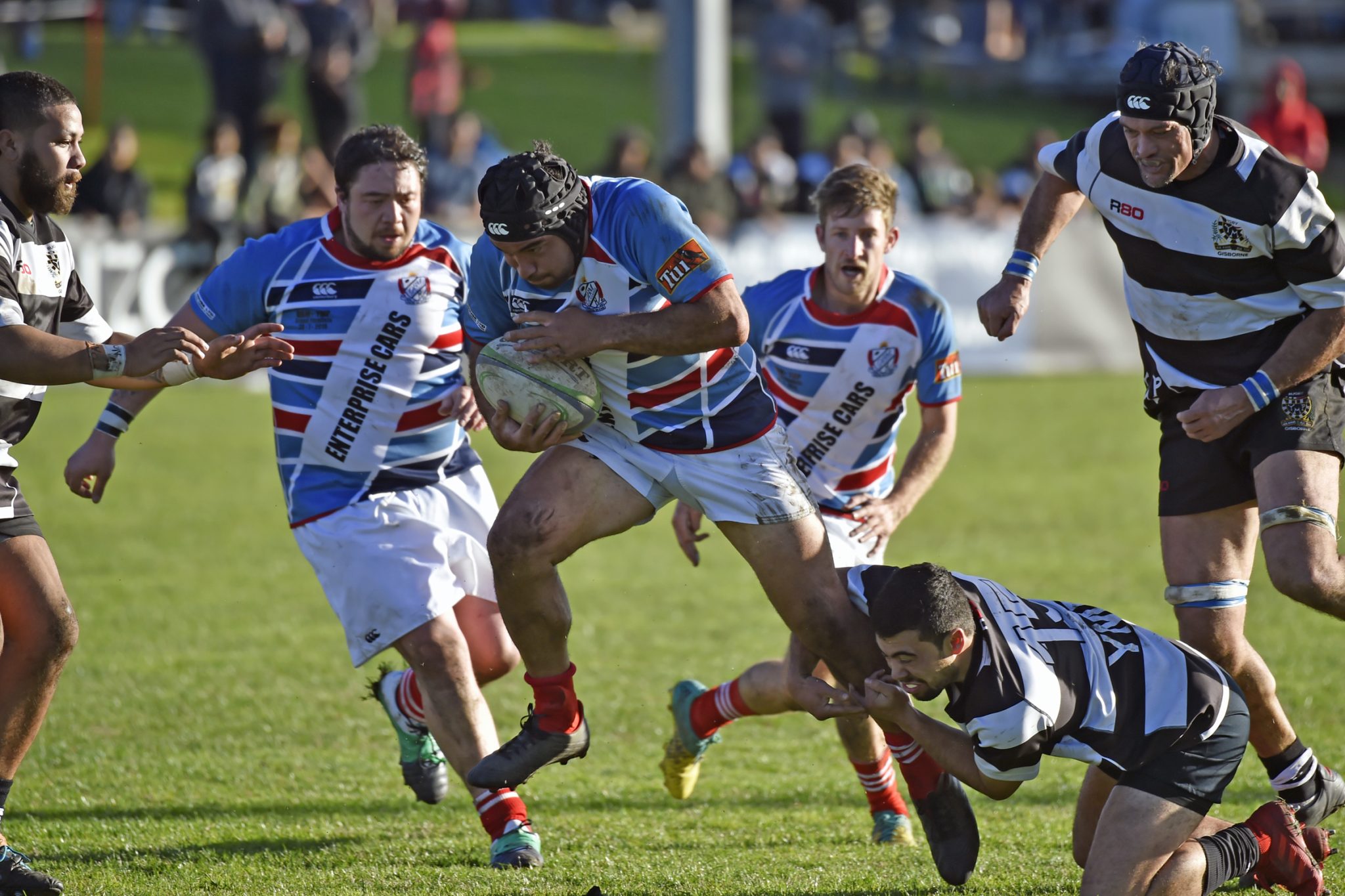 All eyes will be on Heartland rugby next weekend with the New Zealand Heartland XV stepping onto the international stage, facing Rugby World Cup contenders Samoa at Eden Park.

The match is the opening game of the Pasifika Challenge II, the double header also features Tonga v Fiji as part of their Rugby World Cup preparation.

Matt Fetu (South Canterbury) is on stand by.

Ahead of their assembly in Auckland next week, Rutene said the players were excited with the challenge ahead of them.

“Opportunities like this don’t come around every day. We are calling this our Test match, it’s the biggest game our Heartland team has played. It’s against a passionate and proud international side and it’s at Eden Park. Both teams can look forward to that.”

With the core of the squad from the 2018 campaign returning in 2019, Rutene said those connections will be key in next week’s build up.

“It definitely gives us some comfort that we have worked with a lot of the players before, so we should be able to hit the ground running.”

Last year’s captain Alex Bradley has retired but Rutene notes there is plenty of experience in the team, namely Thames Valley captain Brett Ranga in the forwards and backline veterans James Lash and Craig Clare.

Rutene said 32 players were named in a wider squad last month and he expects they have put in some hard work.

“We know that these players are coming off a diet of club rugby, they’ll have one Heartland (Championship) match under their belt before facing international opposition, that’s a big step up but one they are all looking forward to.”

Rutene said motivation for the team was simple.

“These guys are pulling on a black jersey. On top of that, Sir Brian Lochore passed away a few weeks ago and he was one of the greatest champions of heartland rugby. It will be about his legacy and we are hoping to put on a performance everyone can be proud of.”

Players will play for their provinces in round one of the Heartland Championship this weekend before assembling in Auckland next Monday 26 August.

Media
Any media wishing to speak to Coach mark Rutene or any players should contact team media manager Libby Boggs. Media wishing to attend the match should email sean.brookman@aucklandrugby.co.nz