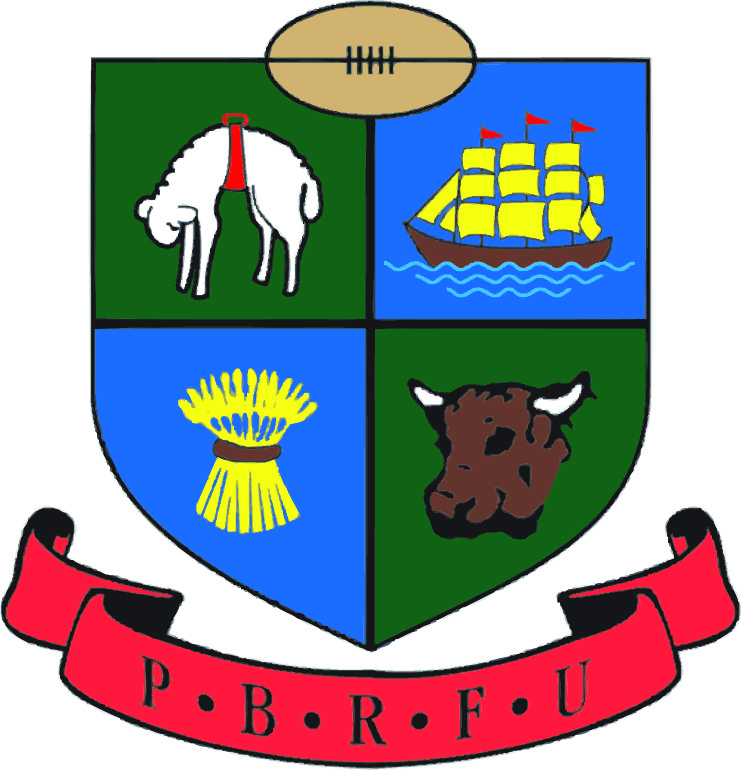 Following a successful 1999 season, when they were beaten finalists, much was expected from Poverty Bay in 2000. Again they reached the semi-finals of the third division, and had the talent and ability to achieve more, but a lack of consistency in selection disrupted effective combinations being achieved. Including the early season non first-class games against East Coast, Bay of Plenty and King Country, a total of 48 players, wore the scarlet jersey. Changes in the appointment of captain, five in all, did not help to establish a regular team. Apart from Sam Howe, from Bay of Plenty, Poverty Bay relied on their own club players and there was doubt whether Howe was clearly a better first five-eighth than the best local players.

Only three players started every game – hooker Grant Allen, who captained the team in the semi-final, 2.02 metre lock James Robertson and experienced halfback Trevor Crosby. Though slightly built, Robertson showed much improvement as a mobile lineout forward. Fellow lock Jamie Hutana was perhaps the team’s best player over the season. Hutana had last appeared for the Bay in 1992 but had since represented Wanganui and Manawatu before returning to Gisborne. The loose forward trio was never a settled combination and Mana Pohatu, captain for the early games, lost his place later.

There was considerable talent among the outside backs with Mike Morrissey distributing some quality ball to Theo Jones, a deceptive runner, Willie Lardelli, Maurice Kerekere, and wingers Warren Banks and Ron Tamatea. Despite his 39 years, Tamatea remains a fit and versatile player and by playing alongside his 19-year-old son, Kahu, in three first-class matches completed a very rare event in New Zealand rugby. Just as unusually, they represented Poverty Bay together at the national sevens tournament. Willie Lardelli’s season was interrupted by injuries but he has the ability to break the defensive line and became the sole third division player to be selected in the Divisional Team. Sadly, Kerekere died in a car accident later in the year.